It might be a cliché, but it happens to be true (in our humble opinion).  Nowhere else quite stacks up to the best of Britain at its finest.  There may be plenty of places as beautiful elsewhere in the world, but there's nowhere more so...

Staycationing. It might be a clumsy word, but it sums up perfectly the preference for holidaying at home here in the UK. Why? Because few nations can boast so much in such a small area. We’re jam-packed with stately homes, forests and fields that can be used by the public, castles, museums and more – and that’s before you get to the fullest of calendars listing all kinds of events taking place each and every year.

Want to wake up to breath-taking views and stunning surroundings? We’ve found the best campsites in and around Britain’s National Parks...

New research from Freedom To Go has revealed that Britain’s stunning scenery is making family staycations more popular than ever. See which 10 'must see' destinations came out on top. 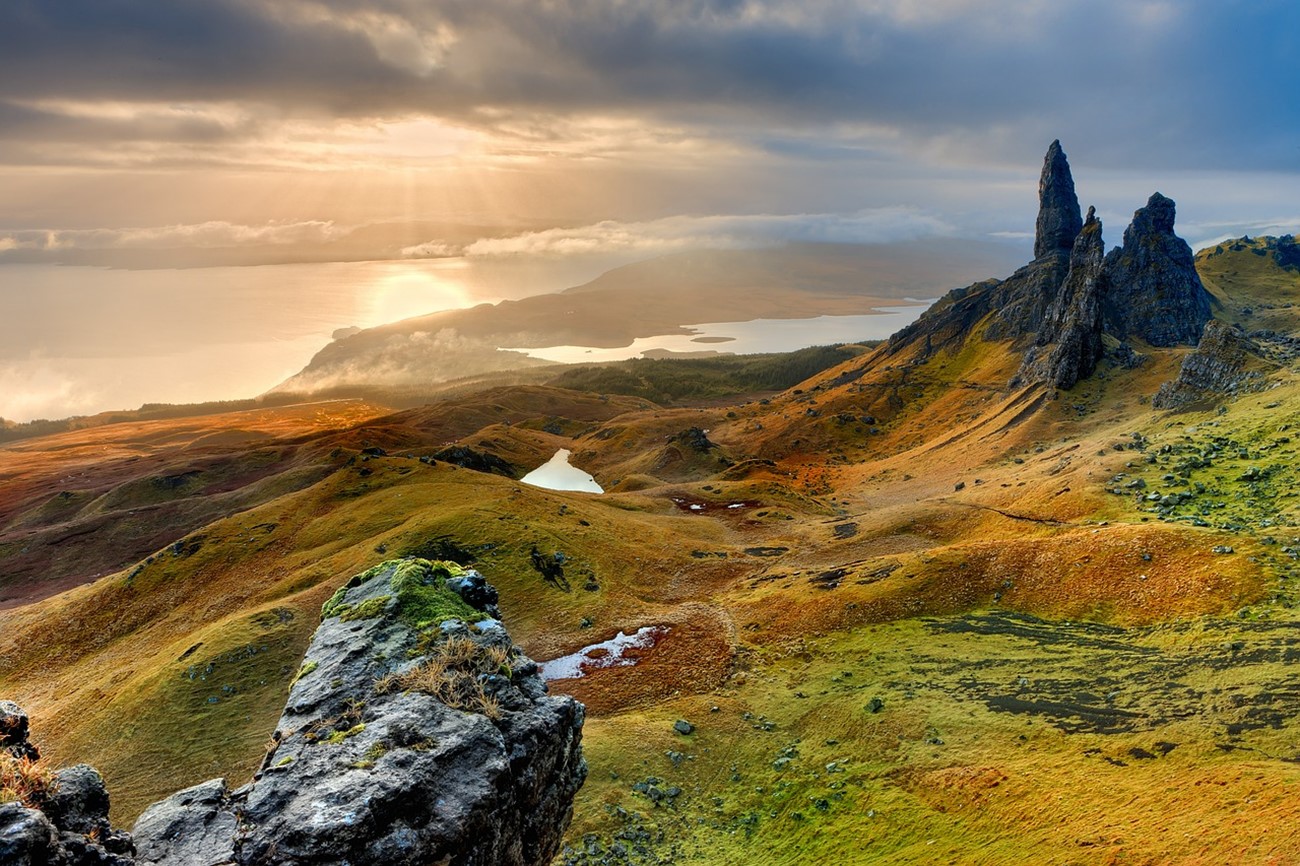 What To Stay In