Your new caravan or motorhome open up a whole new world of adventure. Freedom to get up and go is what it’s all about. Here are just a few ideas to get you started

*Belfast is pretty genteel these days. But, for a truly mid-boggling attraction, the Titanic Experience takes some beating.  Local authority-run Dundonald Touring Caravan Park is your nearest site, but it’s an easy and frequent five-mile bus ride right into the heart of the city.

*Northern Ireland’s North Coast has some lovely resorts, like Portrush, “Northern Ireland’s favourite holiday destination”. Not forgetting the Giant’s Causeway, Northern Ireland’s sole World Heritage Site. It’s some one and a half hour’s drive from Belfast, but if you want to take a truly scenic route, head for the Antrim Coast Drive.

*Some 30 miles south of Belfast is Strangford Lough. The Camping and Caravanning Club’s Delamont Country Park site is perfectly placed for exploring around here.

Try something a bit different...

BEAT THE WEATHER WITH A BLUE-SKY APP

Read here about Gareth Huw Davies trip around Northern Ireland in a Bunk Campervan in the Daily Mail -- he even found a way around the changeable weather... 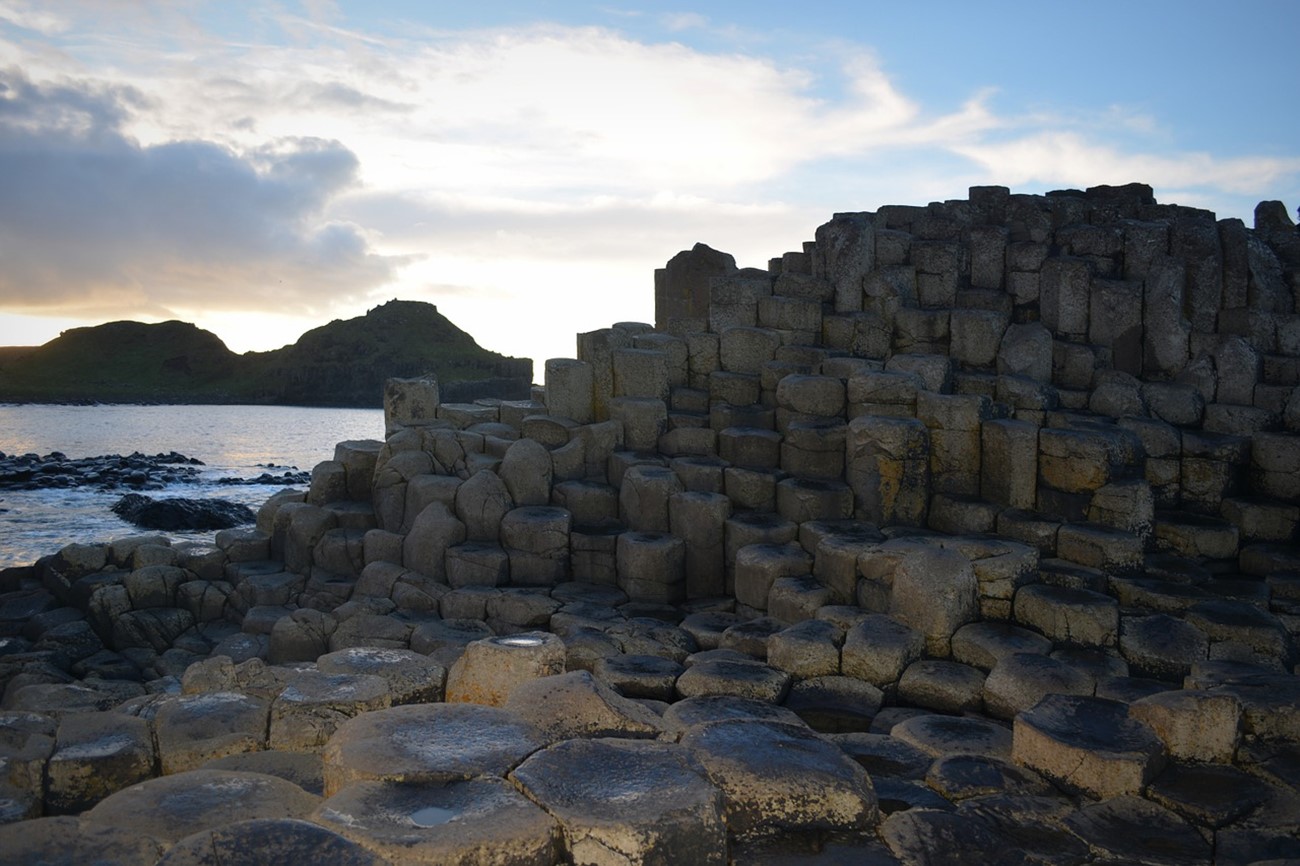