Whether you take them with you or hire whilst away, bikes are an essential ingredient in a leisure vehicle holiday. Looking for some adrenalin-fuelled activity or a pleasant day out with a picnic thrown in ?  -- there is something for everyone in our guide to some top UK trails...

Named for the river Camel and running along an old railway track, the Camel Trail is an 18 mile largely traffic free, surfaced and virtually level multi-use trail which provides access to the beautiful Cornish countryside along a disused railway line between Wenfordbridge, Bodmin, Wadebridge and Padstow. 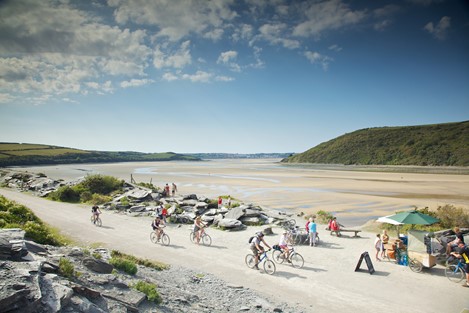 The trail is suitable for walkers, cyclists, horse-riders and wheel-chair users and falls into three main sections:

For more information on the trail itself.

This 7 mile route is another tarmac and gravel surfaced, traffic-free, old railway path.  Starting at Pontypool the ride goes north and ends at the the World Heritage Site at Blaenavon and the Big Pit Mining Museum.  It is a steady climb of over 200 metres over its length but the effort is rewarded by great views east across the valley of Afon Llwyd.

A cycle ride suitable for families taking in the magnificent vistas of the hills and villages of the eastern side of Loch Lomond and the Trossachs National Park.  7 miles long it is mixed off-road and on-road but is classified as easy and will take around an hour without stops.

Starting at the Scottish Woolen Centre in Aberfoyle, where you can see birds of prey, sheepdogs, and even a duck show! i then follows National Cycle Route 7 signs southwards towards Gartmore, along a disused railway path.

Arriving in Gartmore, cycle to the southern end of the town, passing the Cunninghame Graham monument on your left, then take the left (eastwards) at the T-junction towards the Trossachs holiday park and Action Adventure Activities.

At Barbadoes farm, cycle northwards along the disused railway path towards Cobleland. Once at Cobleland, rejoin National Cycle Network, Route 7 back to Aberfoyle.

Although in its entirety the trail in Northern Ireland's Strangford Lough is 100 miles long it's easy to choose smaller sections to do and it's traffic free in Newtownards, Downpatrick and Comber. 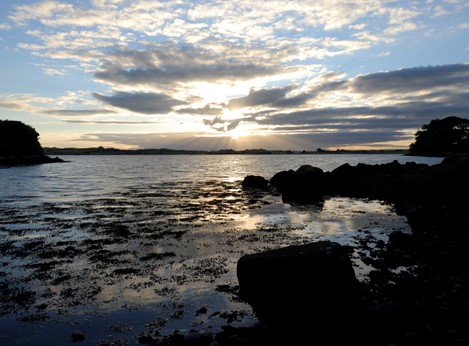 Stay: base yourself at Delamont Camping and Caravanning Site or search for some other Northern Irish pitches.

This route is one of the country's longest continuous traffic-free walking and cycling paths and gives you superb views across the mouth of the Taw Estuary. There are lots of wildlife habitats along the route including estuary mud flats and salt marshes, oak woodland, streams, ditches and meadows. 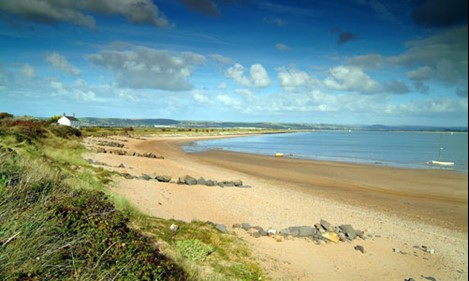 Starting at Braunton and ending at Meeth, via Barnstaple the trail is just over 30 miles.

Find out more about the route.

Stay at a Devon campsite.

A waymarked 9.5 mile circular route mainly on former railway lines with connecting routes to villages and picnic sites. This route has been especially surfaced and is suitable for all ages and abilities.

The trail is best ridden in a clockwise direction, with link routes connecting to nearby villages and picnic sites. The trail takes you along the old Severn and Wye railway line, passing former stations at Drybrook Road, Cannop Wharf and Speech House. Remnants of former coal mines can be seen at Foxes Bridge, Lightmoor and New fancy. 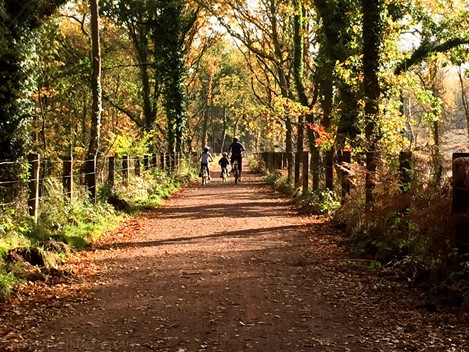 Find out more about the route

Stay at Bracelands Camping in the Forest site.

For the more serious adventurers the Lakes & Dales Loop is a 196 mile circular route that allows you to get up close to Cumbria’s spectacular landscapes. Using quiet country lanes, the route takes in the Lake District, Yorkshire Dales, Eden Valley, Morecambe Bay, and West Cumbria. 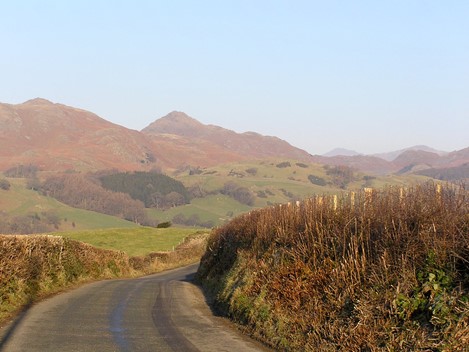 The Loop makes an ideal week-long cycle tour, with six days riding and a rest day to enjoy time out of the saddle but can be split into six ‘bite-sized’ sections, comprising day rides of between 25 and 37 miles, enabling plenty of time for chatty coffee breaks, leisurely lunches, stops to drink in the views and generally explore the hidden corners of Cumbria.

And now for something completely different!  Starting in the UK and ending in France this 250 mile route from London to Paris takes takes riders on a challenging but rewarding journey through towns, villages and beautiful countryside on both sides of the Channel. 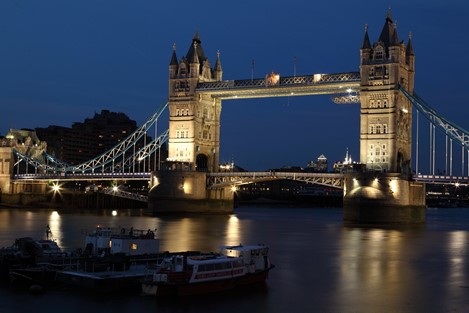 Specially signposted for cyclists between the two great capitals, you cross the Channel via the Transmanche Newhaven-Dieppe service, landing in Normandy. 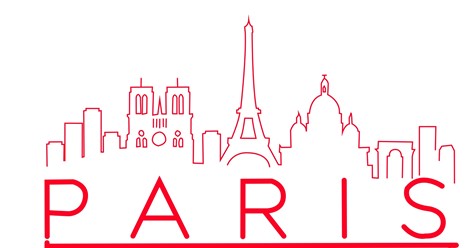 On the British side, the Avenue Verte makes use of the existing National Cycle Network of cycle routes, leading you south out of London, over the North Downs and through Sussex to the South Downs.

On the French side of the Avenue Verte, you make your way to the French capital via well-signposted small roads and greenways taking you across the following French départements, or counties: Eure, Oise, Val-d'Oise, Yvelines, Seine-Maritime, Hauts-de-Seine and Seine-Saint-Denis.

Find out more about the route

Campsites in the SE England

Let us help you find a suitable dealer, just type a postcode in the box field and click 'lets go'.