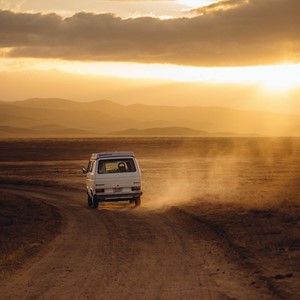 Providing information on your next adventure...

Take a short ferry ride to the Isle of Wight and make your next trip one to remember.

Situated just off the South Coast, the Isle of Wight famous for it’s outstanding beaches and superb scenery is waiting to be explored. You’re never too far from a cycle path or coastal walk.

Perhaps the most iconic landmark on the Isle of Wight is The Needles, a row of three white chalk stacks that go out to sea off the most western point of the Isle, with Alum Bay one side and Scratchell’s Bay the other. The surrounding area also boasts some great attractions including a chairlift and several different boat trips, you can of course stay on land and head to the ‘Sand Shop’ for your chance to take home a special souvenir. 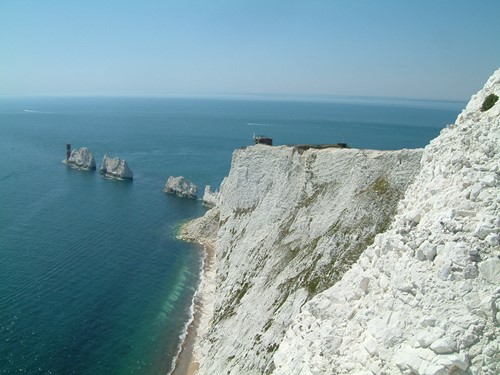 The geographical landscape of the Isle of Wight makes it a perfect spot for a range of different outdoor activities including those on water as well as land. Head off on a kayak adventure and paddle through the ocean waves whilst exploring the surrounding cliffs of Freshwater Bay! If taking a trip out on the water isn’t your thing, stay on land and give Mountain Boarding a go, the ideal activity for those seeking an adrenaline fix. The team at Isle of Wight Adventure Activities  also run other adventure activities including Axe Throwing and Arrow Tag!

For a slightly more relaxed day out, why not enjoy a ride on the Isle of Wight Steam Railway. The day out will begin with you taking a seat on one of the many transformed Victorian carriages of one of the vintage steam trains. You will then embark on a journey that see’s you travel through some glorious countryside with the opportunity to get off and explore at any of the stops along the way.

The Isle of Wight is also famously known as ‘Dinosaur Island’, due to its high volume of dinosaur remains that can be discovered at one of the many beaches on the Isle. Some popular spots include Compton Bay, Gurnard Bay and Thorness Bay, all of which have seen recent discoveries include teeth, fossils and bone! 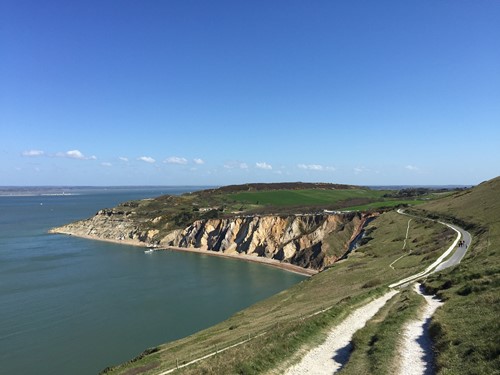 Where to stay on the Isle of Wight

Whitecliff Bay Holiday Park
Whitecliff Bay sits on the eastern side of the Isle and has both, an indoor and outdoor pool accompanied by a sunbathing area for when the warmer weather arrives. The site also has its own beach with staggering views out over the bay.

For more sites on the Isle of Wight click here 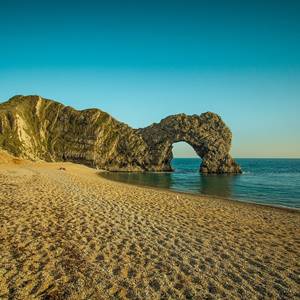 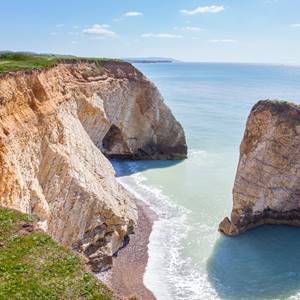